The People of the World Nomad Games (Photography Essay)

Locked between the lands of Central Asia, the mountainous nation of Kyrgyzstan is steeped in rich history and fascinating culture.

From before the Silk Road carved its passage across Asia and right through to the days of Soviet control, the now democratic country has been embracing the modern world as quickly as it can arrive. But that doesn’t mean the people have forgotten their past.

For centuries the proud Kyrgyz people have lived a nomadic existence, moving from pasture to pasture as the seasons changed. Their herds of livestock provided sustenance and prosperity, and as a result the tribes thrived throughout the years.

Today the local culture is as strong as ever.

The World Nomad Games is a new event that has brought the personality of the Kyrgyz people to the forefront of the world’s media. An interesting collaboration of nomadic sports, games of intelligence, displays of strength and pure showmanship are coupled with traditional costumes and music. It is heralded as the “Olympics for nomadic people”.

While sports such as kok-boru and er-enish dominate the attention of spectators, it is the nature and displays of the Kyrgyz nationals that capture the hearts and memories of travellers.

We were lucky enough to attend the 2nd annual World Nomad Games held in Kyrgyzstan and it proved to be the most impressive festival we have ever attended. However it was the beauty and hospitality of the Kyrgyz people that made us completely fall in love with the nation once again.

This is a collection of our favourite photos from the people we encountered at the cultural events in Jailoo Kyrchyn at the 2016 World Nomad Games in Kyrgyzstan. 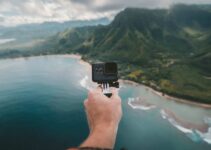 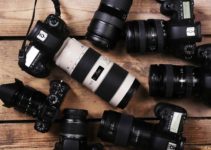