Nepal is a landlocked country with India to the south and China (Tibet) to the north.

Nepal appears to be small on the world map but I can tell you for sure that Nepal lays host to some of the biggest mountains, rivers and cities in the world.

The Himalaya Range runs through the northern part of Nepal where mountains such as Mount Everest and Ama Dablam pierce the skies above while the hustle and bustle of Kathmandu and Pokhara forever thrives with monkey temples, street food and the welcoming smiles of the Nepali locals.

In the lower parts of Nepal, particularly those sections bordering with India, elephants, rhinos and tigers can be seen roaming the jungles and grasslands of Chitwan National Park.

Culturally, Nepal is so rich with both Buddhism and Hinduism being engrained into the sides of mountains with ancient monasteries, prayer wheels and Mani walls around every corner you take.

From the restaurants of Kathmandu to the teahouses of the Upper Mustang, Nepalese food is quite unlike anything you’ve had with variations of Daal Bhat (lentils and rice), Tibetan bread to Nepali momo’s…the food is unexpectedly awesome!

Do yourself a favor and get to Nepal! Not everyone goes to Nepal to climb Mount Everest but some go to experience a flight into the world’s scariest airport at Lukla or to visit the lush valleys of The Annapurna Circuit.

Nepal literally has it all!

Best Time To Travel To Nepal

Top 5 Places To Visit In Nepal 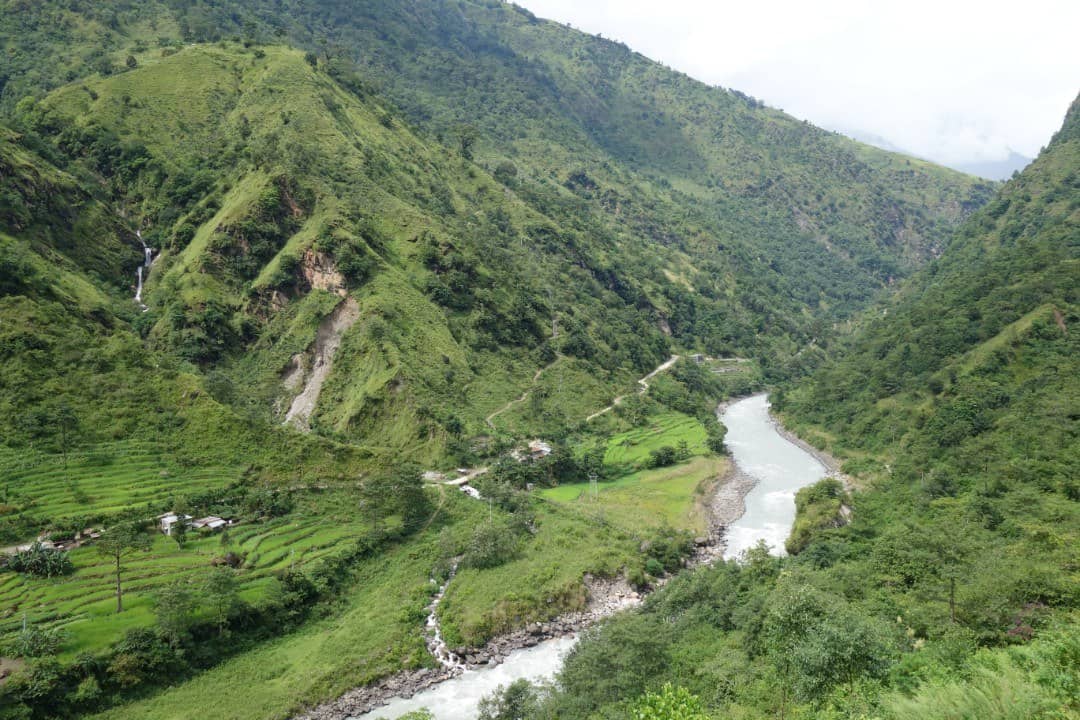 Hiking the Annapurna Circuit trek is as challenging as it is beautiful. It is arguably still one of the best treks in the world which sees… 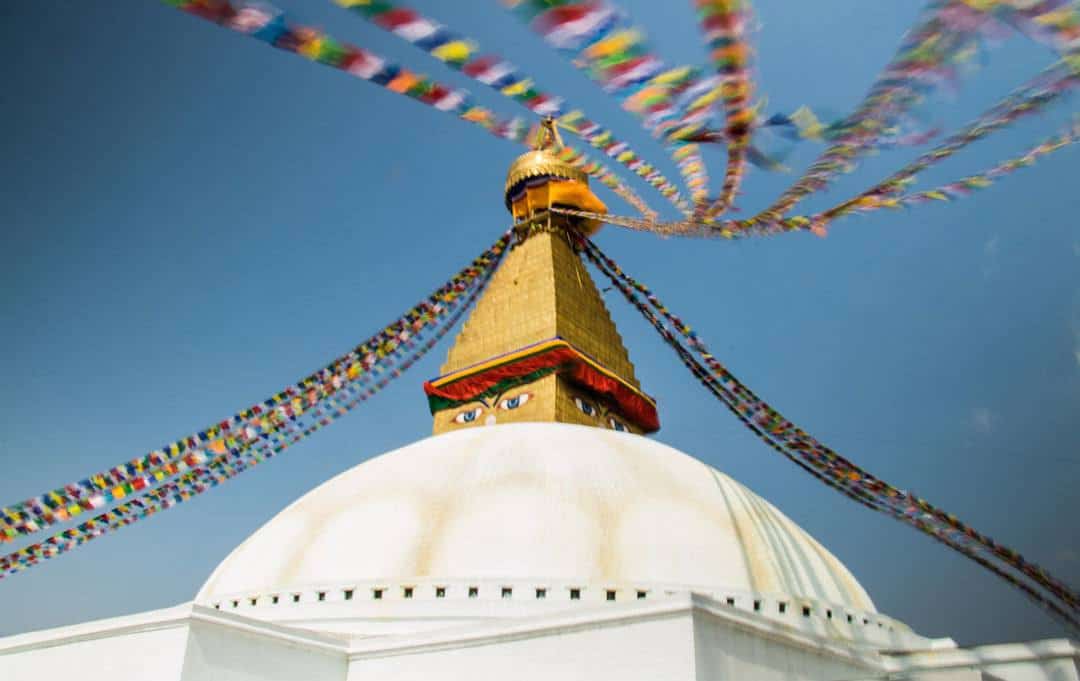 There are so many amazing places to visit in Kathmandu, and after multiple trips to Nepal’s fascinating capital, I’ve put together this epic list to… 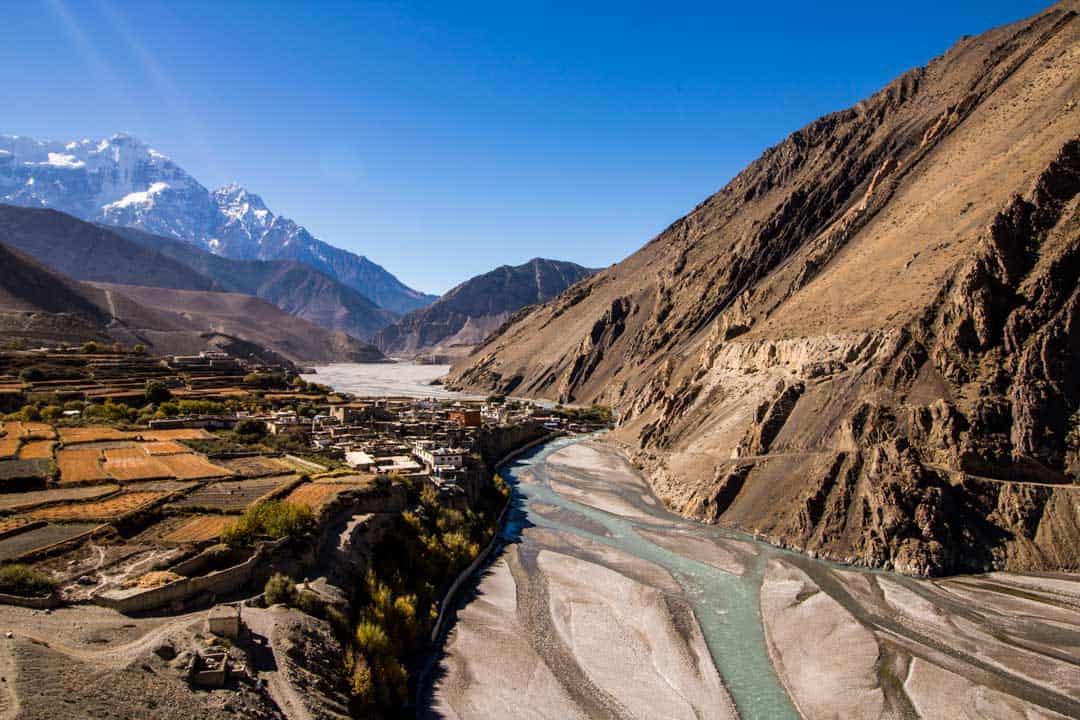 The most comprehensive hiking guide on the internet for trekking in Nepal. Nepal is known globally for its picturesque mountains. Especially known to most is…

Everything you need to know about what it’s like to hike Nepal’s Poon Hill trek. Nepal is arguably the best trekking destination on the planet,… 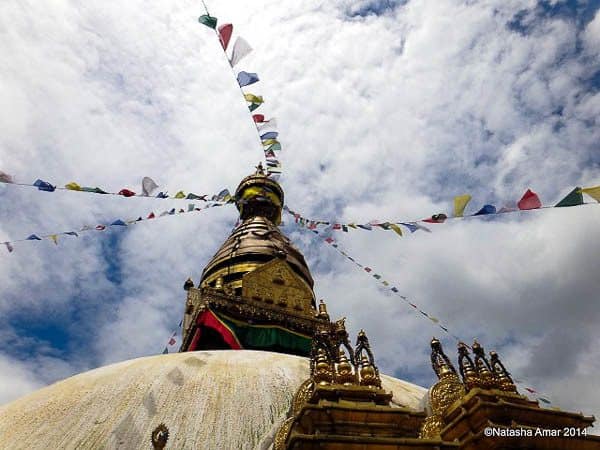 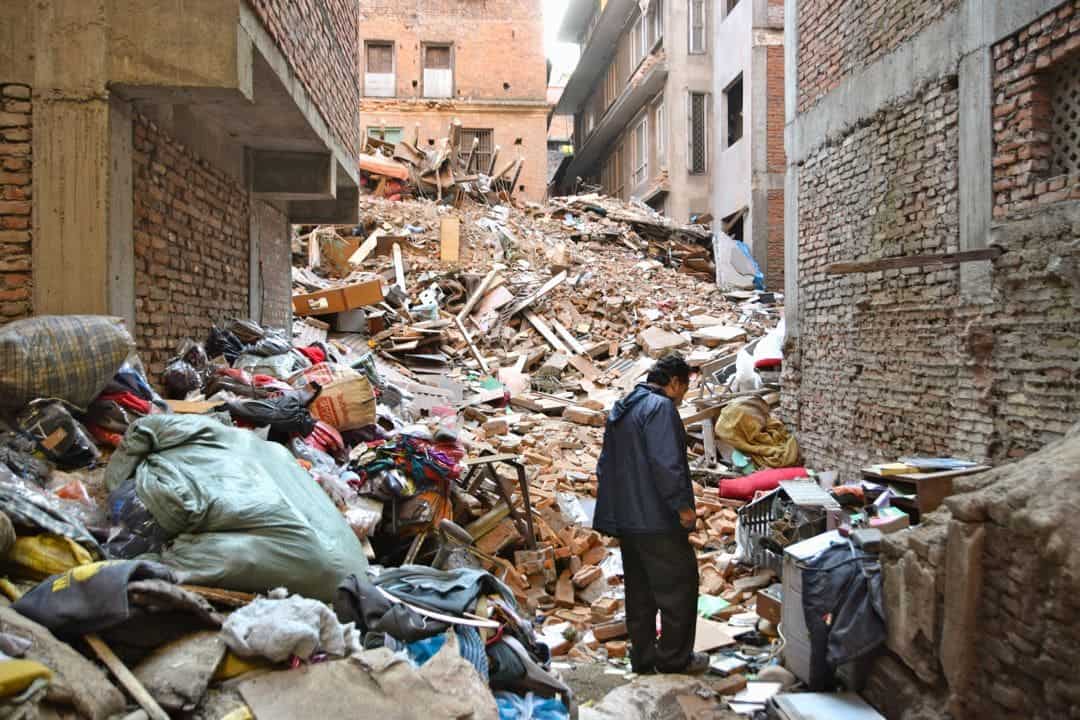 Travelling is supposed to be fun, and it usually is. But, with any great adventure there’s always a risk. There are simply certain things out… 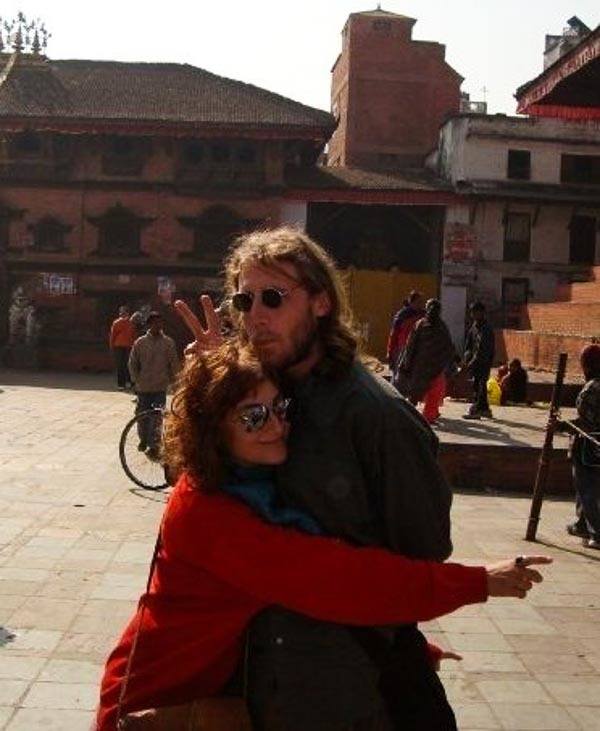 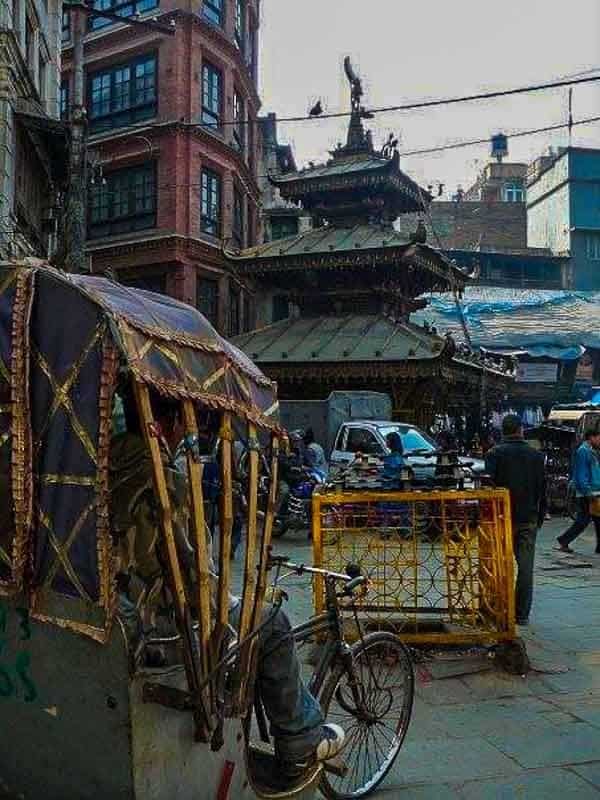 [box type=”info” size=”large” style=”rounded” border=”full”]Click here to read part one of Clive’s story of his time spent in a prison in Nepal. Click here to… 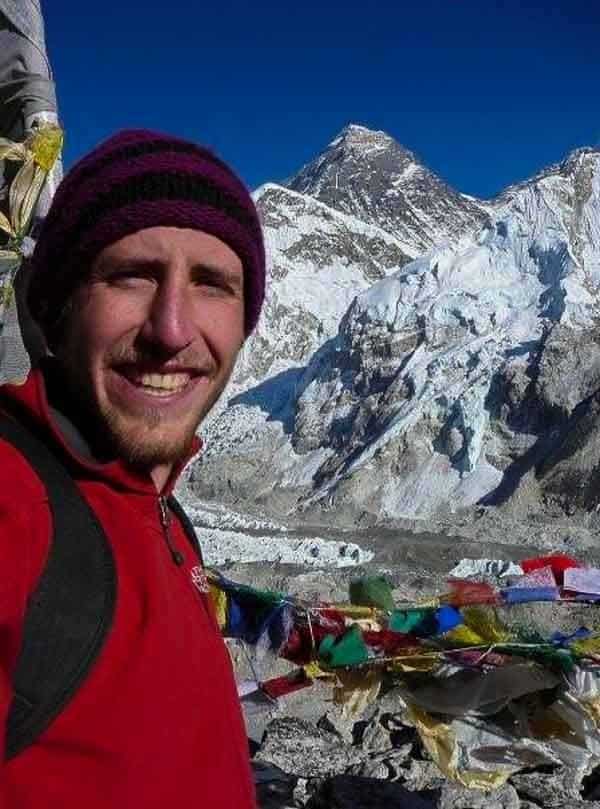 Banged Up Abroad – Prison In Nepal It was a cold and seemingly uneventful night in the Nepalese capital Kathmandu. The cold had left us…