Vietnam is a big country, with a lot more to see and do outside of the typical ‘banana pancake trail’. One thing that not many people know is that Vietnam has its own version of the famous ‘Giant’s Causeway’ in Northern Ireland – Ganh Da Dia. 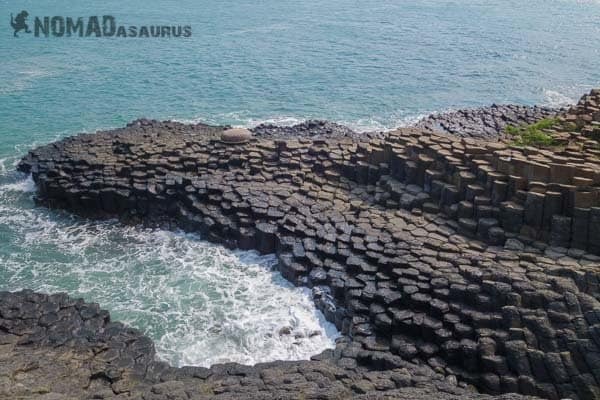 Located only 40km north from the town of Tua Hoa, this beautiful spot in the Phu Yen province rarely receives any visitors besides local Vietnamese tourists.

READ MORE: Check out our ultimate guide to travelling in Vietnam!

If you are travelling between Hoi An and Nha Trang make sure you stop by Ganh Da Dia to see one of the Vietnam’s most interesting sights.

The theories behind how the rocks came to be shaped like this are still not conclusive according to scientists and geologists. The most accepted theory is that the intriguing phenomenon found at Ganh Da Dia was formed by volcanic activity millions of years ago.

The same that is thought for the Giant’s Causeway. During the years molten basalt rock has pushed up through the earth’s surface to form these fascinating, beehive-like formations. 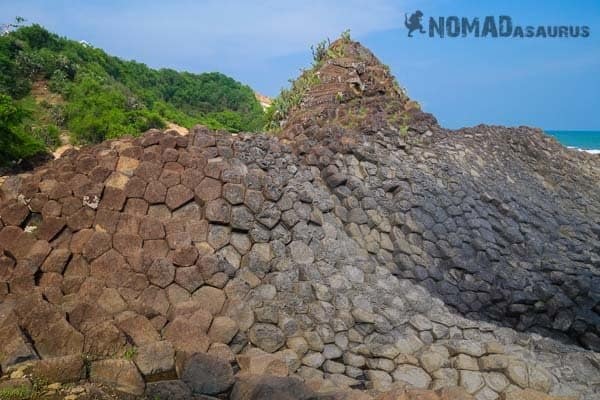 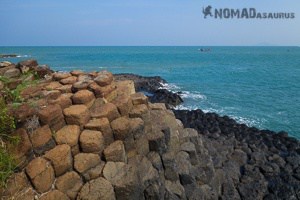 Each stone ‘column’ varies in height from as short as 30cm right up to lengths greater than 2 metres.

Everything fits together like a giant puzzle, with no gaps left in between the different rock shapes.

Some rise to the sky vertically while others lay on their side on top of each other. No definite count has been made of how many stones are in the collection, but there is suspected to be over 35’000 pieces. Truly a remarkable sight.

Ganh Da Dia is a great stop off for a couple of hours to explore one of Vietnam’s unique national heritage sites. Once you walk around the awesome stones, don’t forget to stop by the beautiful beach close by for a refreshing swim. If you have a fascination in geology, beautiful coastlines or just like getting off the beaten path, don’t miss out on this hidden gem! 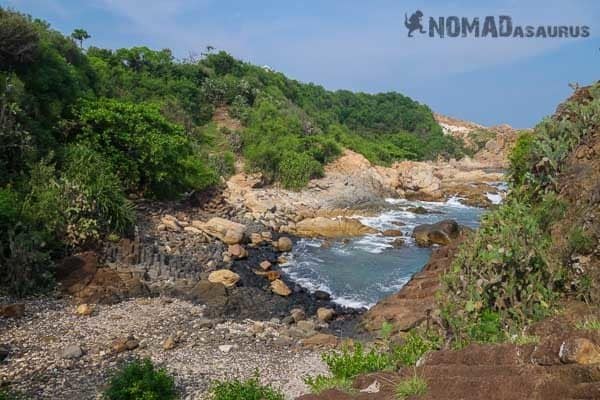 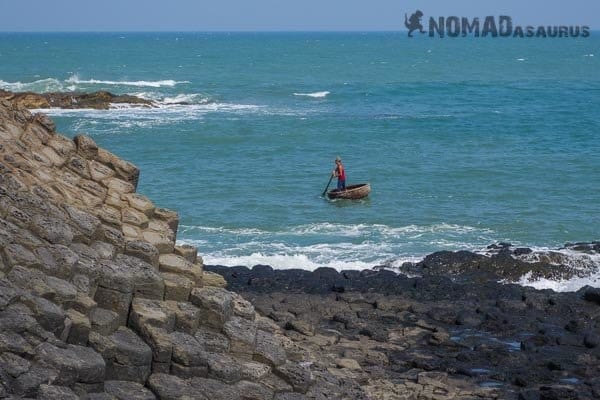 How To Get To Ganh Da Dia

Visiting Ganh Da Dia is one of the best things to do in Vietnam, and you should definitely check it out if you like finding unique, offbeat places on your travels.

The closest town is Chi Thanh, which has a number of different lodging options. The nearest major city is Tuy Hoa which has more choices for places to stay. If you are taking buses you can arrive in Chi Thanh from either direction on Highway 1. From there flag down a taxi to take you the 15km to Ganh Da Dia. 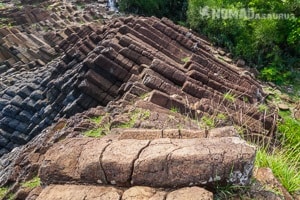 If you are riding a motorcycle from the north, turn left onto Cau Lo Gom straight after the bridge and follow the road through beautiful farmland and a few small villages until you see a sign for Ganh Da Dia.

If riding from the south we recommend taking the main road between the coast and the highway (named ‘Le Duan’ from Tuy Hoa). It is far more picturesque less dangerous. There will be the standard white and red markers with distances to Ganh Da Dia to help you find your way. When you reach the village at the end of the road follow the sign to the right to take you up the hill.

Ganh Da Dia has no entrance fee, although there is a small cost of 5’000 dong if you wish to park your motorcycle in the shaded parking lot. 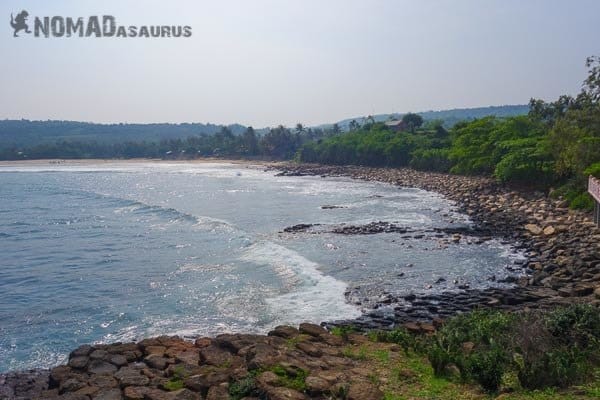 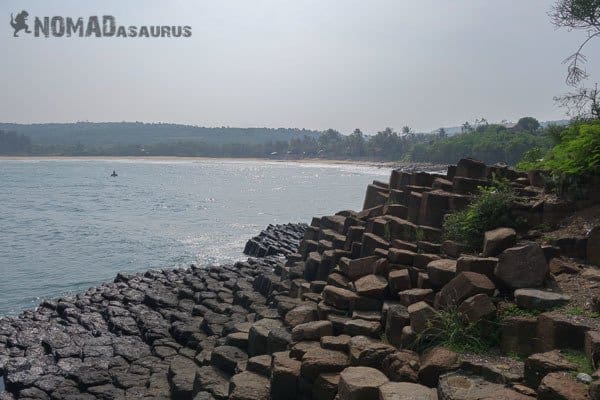 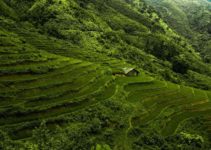 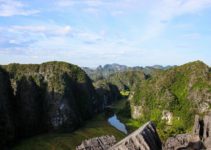 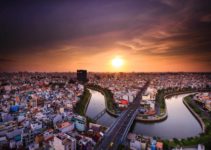