At the beginning of 2015 we were lucky enough to take part in a 5-day expedition to Hang Son Doong, the world’s largest cave. Run exclusively by the adventure tour company Oxalis, we had been spending a few months in the town of Phong Nha, close to where the cave is located. Through a number of cancellations and an opportunity to do some work with Oxalis, we had been given the opportunity to visit this true wonder of the world.

Hang Son Doong was discovered in 1990 by Ho Khanh, a local man who was out hunting in the Phong Nha-Ke Bang National Park. While seeking refuge from an approaching storm he found a large opening in the side of a cliff, with clouds billowing out. He neared the entrance and could hear a river deep inside. The steep and dangerous rocks meant that Ho Khanh was unable to explore further, and he left once the storm passed.

Check out our guide to help you Travel To Vietnam.

Around the same time Howard and Deb Limbert, two caving experts with the British Cave Research Association, were living in Phong Nha spelunking in the area. Over dinner one night Ho Khanh mentioned his find to Howard and Deb, but admitted that he had now forgotten where it was. Knowing that the presence of clouds and an underground river meant something substantial was there, Howard and Deb urged Ho Khanh to try and find it again. For the next two decades their search turned up nothing.

However things were to suddenly change, and in 2008 while on another hunting mission Ho Khanh found himself in a section of the jungle he recalled to be near the entrance he found all those years ago. He managed to find it, and carefully retraced his steps back to Phong Nha village to report his discovery to Howard and Deb. The monsoon season soon kicked in, and the exploration would have to wait until the following year.

In 2009 Ho Khanh returned, this time with the aid of the BCRA. They began their exploration of the cave, which led them to a giant wall that hindered any further progress. In 2010 they managed to scale the wall, which they called the “Great Wall Of Vietnam”, and find the other exit to the cave. At this point they realised that the cave was the biggest ever discovered. Named Hang Son Doong, meaning “Mountain River Cave” in Vietnamese, it is now open to small expedition groups.

The discovery of the world’s largest cave in one of the poorest provinces in Vietnam has brought about an incredible surge in community-based tourism, which is positively affecting the lives of many locals. Besides the ecological marvels of what lies beneath the jungle, the way people are able to benefit their lives from its existence is one of the real wonders of Hang Son Doong.

More people have stood on the summit of Everest than have stood inside Hang Son Doong, and we were one of the lucky few to get to experience this impeccable adventure. This is our photo journey to the heart of Hang Son Doong. 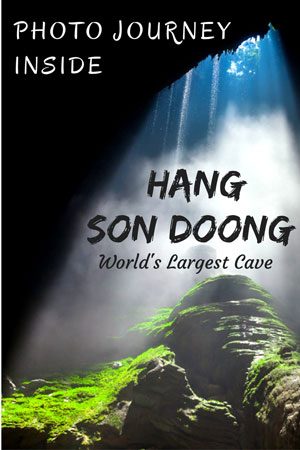 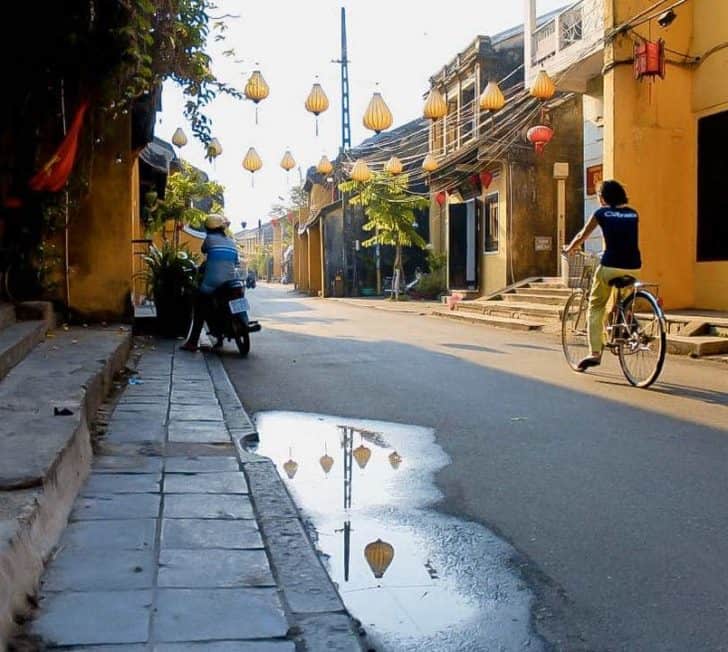 The Digital Nomads Guide to Hoi An, Vietnam

Everything you need to know about being a digital nomad is Hoi An, Vietnam. Located at the mid point along the expansive 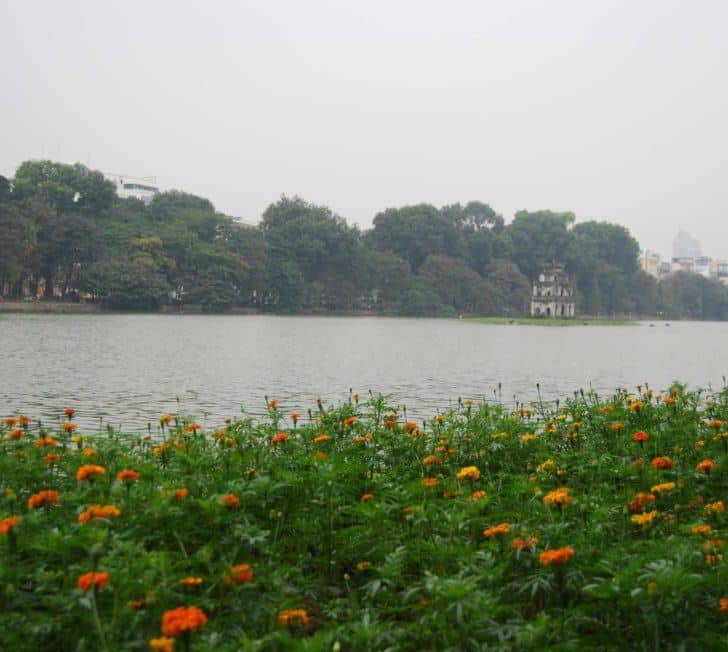 If you’re planning a trip to the Vietnamese capital, read on for the perfect itinerary on how to spend 3 days in 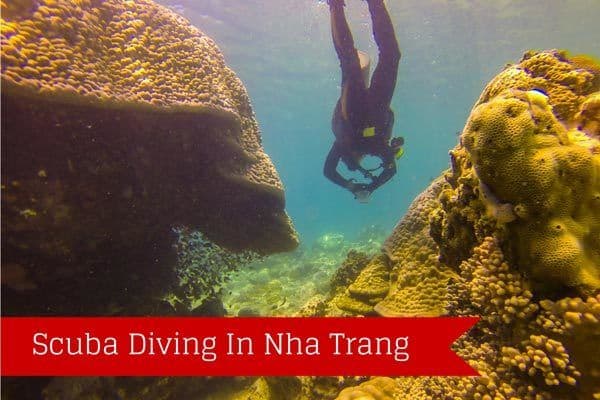 Scuba Diving In Nha Trang – Is It Worth It?

Our review from scuba diving in Nha Trang. Is it worth it? From the cenotes of Mexico to the coral gardens in